Eight years ago, we built and patented the first 360 booth.

Since then we’ve used them at hundreds of events.

Put that experience to work for you. 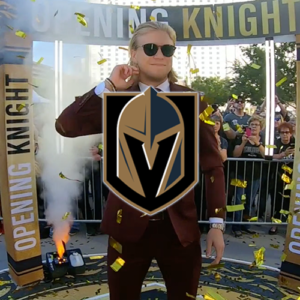 OrcaVue brought the party with a 360 Video Booth at the Las Vegas Knights home-opener!
Learn More 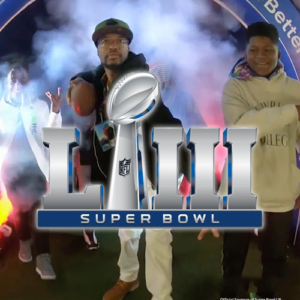 OrcaVue gave guests to Hyundai's activation at the Super Bowl the chance to feel like they were running out on to the field for the big game!
Learn More If you’re a top tier sports team, then you need a top tier hype video. That’s exactly what the Brooklyn Nets got when they teamed up with OrcaVue!
Learn More Let OrcaVue provide the ultimate 360 photo booth experience for guests at your movie premiere, press junket, or fan experience! Learn how you can immerse your guests into their favorite scenes while gaining tons of impressions on social media accounts.

Make your brand stand out at your next event with a 360 video booth activation! Capture amazing content with backgrounds and props customized to your brand while getting tons of impressions leveraging your fan’s social media accounts!

Let OrcaVue deliver captivating content to your fans and give them a 360 video souvenir they can share with the world! We have worked with stadiums all over the country to add an engaging element to professional sporting events and have captured 360 photo booth footage of the world’s greatest athletes!

Capture 360° of your private event and give your guests content that they will remember. Orcavue’s software will allow guests to upload to their social media using any hashtag you want!